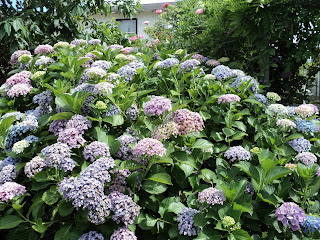 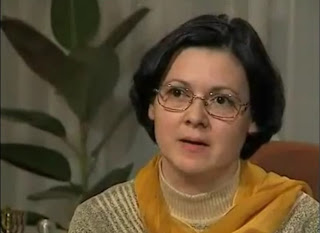 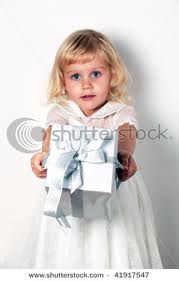 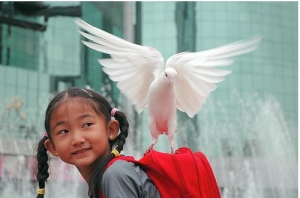 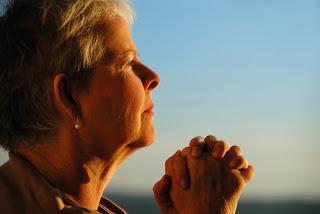 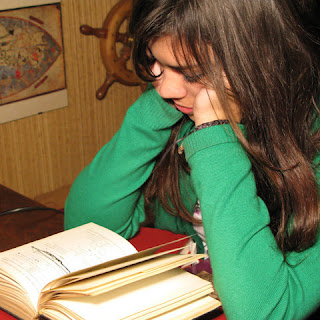 Lost Tribe of Manasseh Returns Home
The government has decided to draft a resolution to bring India’s Bnei Menashe populace home to Israel, after years of lobbying by the Shavei Israel organization.The 2,700-year-old group, which claims its ancestry from the Lost Tribe of Manasseh, has maintained many of the laws and traditions written in the Torah.

The resolution, backed by Foreign Minister Avigdor Lieberman and Absorption Minister Sofa Landver, is expected to go to the Cabinet by the end of this month. 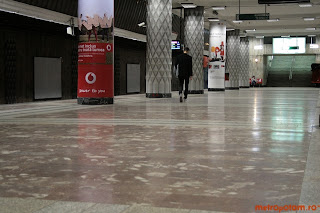 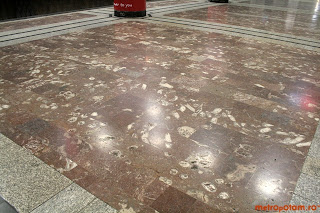 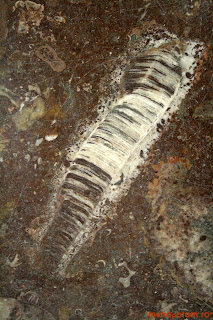 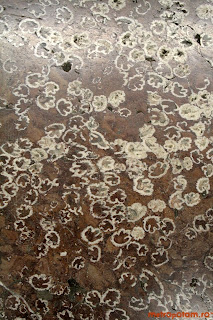 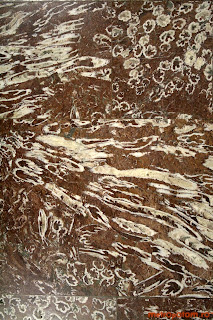 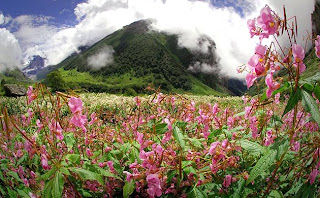 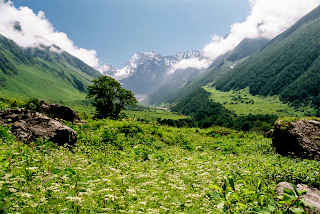 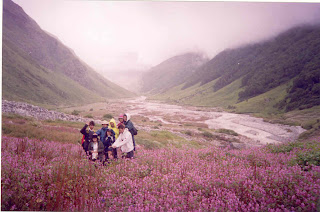 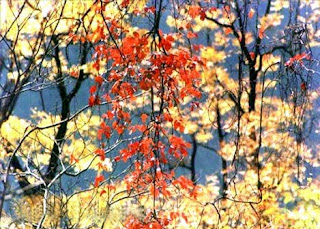 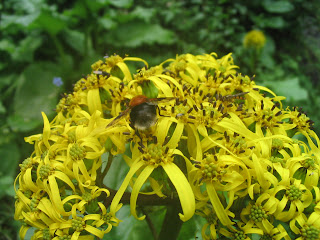 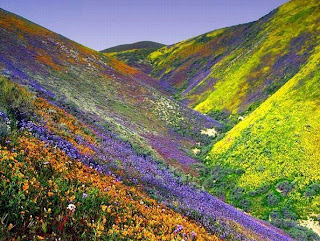 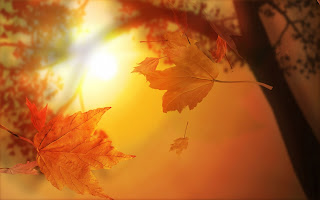 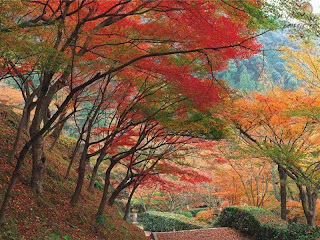